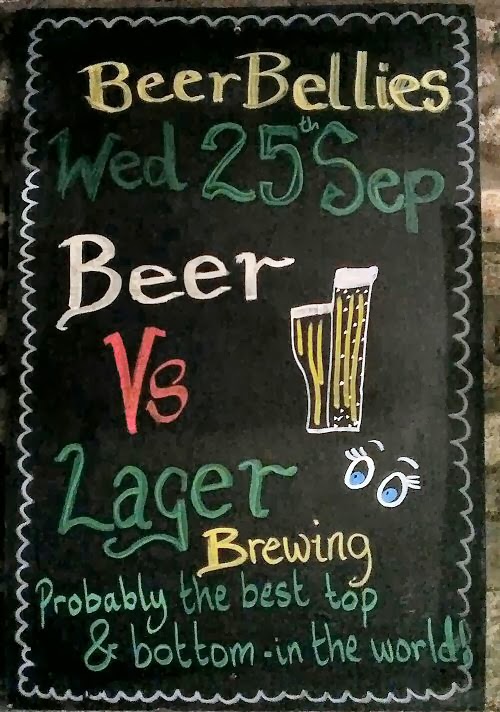 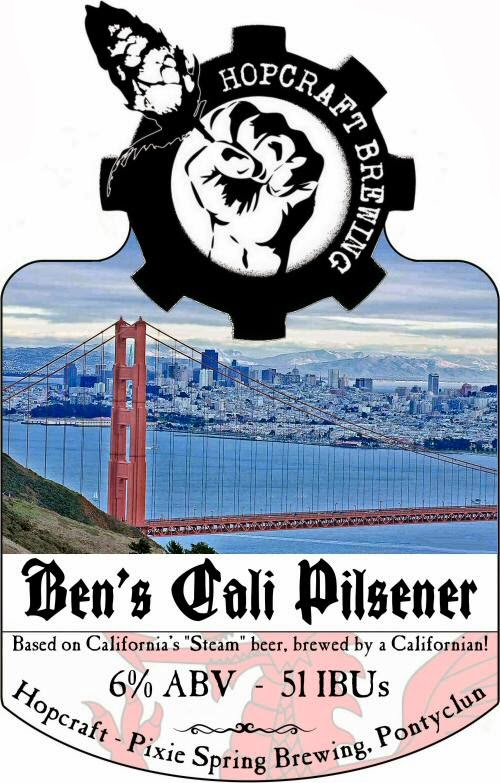 Sorry for the lack of updates....

... But we've been mad busy brewing, selling and delivering beer!

Our two latest are now in cask; the "nuclear Armageddon" series shows why you shouldn't watch the news whilst thinking of beer names! In our defence "Preemptive strike" is dry-hopped with the new German Polaris hop (giving a bizarre grassy, sweet oily melon-like character) and "Bikini atoll" is hopped mainly with south Pacific hops with the glorious Nelson sauvin being the star of the show.

We've just brewed "Prince of Bengal", a 5.5% golden brew, to I s new recipe and we're pretty happy with the ,preliminary tastings.

Also in the tanks is an amended recipe of Gazza's favourite Steel City beer "New Dawn Fades" which is stuffed full of citra and calypso hops for a fruit cocktail of a beer!

More news soon and we promise to update more frequently next week... The Facebook page gets more frequent updates if you really want to know what's going on!

Posted by Gazza Prescott at 22:58 No comments: 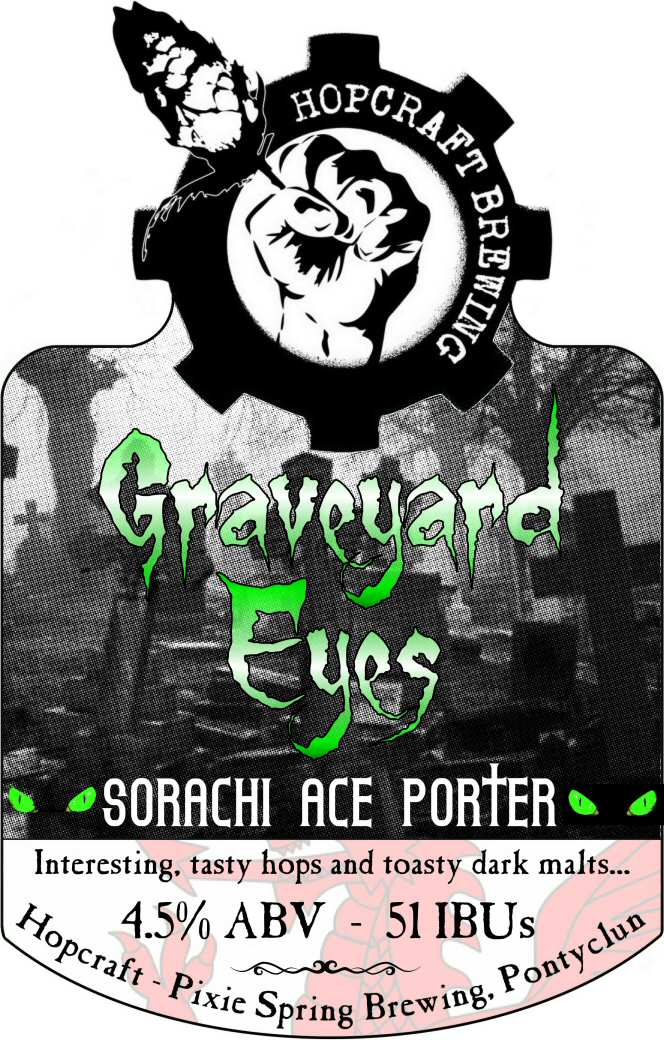 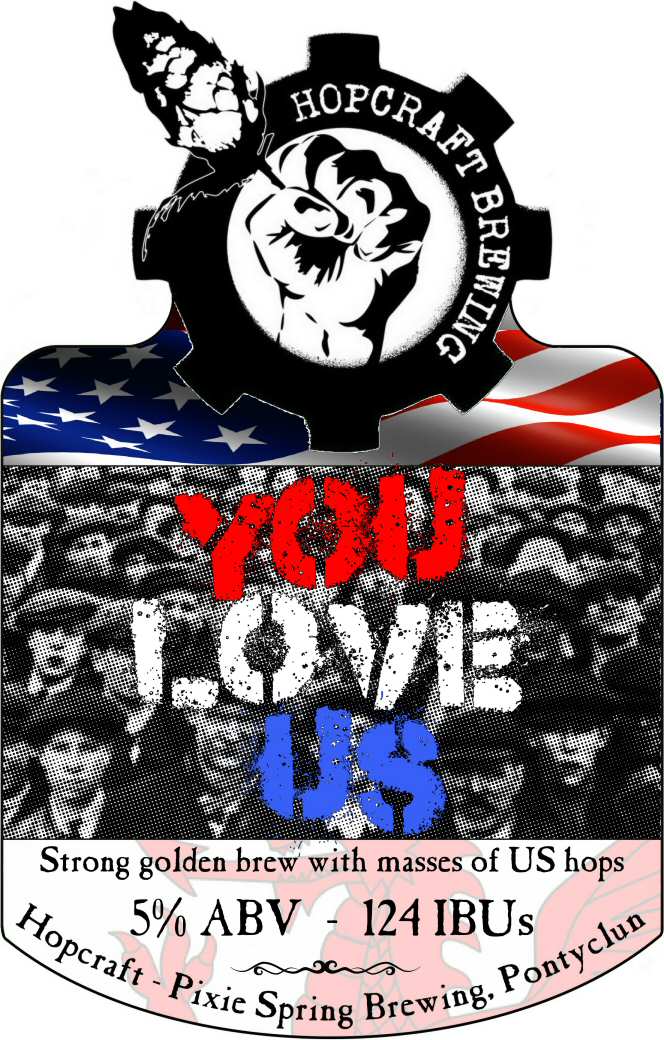 Another mad week at Hopcraft Towers!

Well, it looks like it's going to be another one!

After hitting our 6-month brewing targets within 9 weeks we're already considering upping our batch size to 12 barrels for beers we feel will be more popular and also brewing twice a week, every week, and maybe trying to deliver some beer to more local customers rather than sending it all over the country.

In the last week we've sent beer out to Boggart (Manchester) and Pigs Ears (London) wholesalers, delivered a full vanload to London (Pelt Trader, Snooty Fox Canonbury, Southampton Arms and Brodie's King William 4th) plus a bit of local stuff, this week we're planning a run to Reading, Euston Tap then up to Derbyshire and Sheffield as well as squeezing in a couple of brews plus the trip up to the brewer's jolly that is the Charles Faram hopwalk in Herefordshire!

This week we're brewing a special with the interesting new German hop Polaris called, appropriately, "Pre-emptive Strike" along with another as yet un-named hoppy pale beastie which will have all manner of hops utilised such as Mosaic, Citra and Nelson Sauvin... "noms", as they say on that there internet thingy.

We still welcome - nay, encourage - feedback, so if you've anything to tell us then try hops@hopcraftbrewing.co.uk or, if you're particularly enraged about something and want to tell it to our smug faces then come on down the brewery and let us know... honestly we love to talk to people about beer and brewing and, if you do manage to find us in the confusing maze known as Coed Cae lane industrial estate, we'll try and make you feel welcome with beer whilst we listen to your point.  Then try to sell you a T-shirt.

So, cheers to everyone for their support so far; it's been a great start and we intend to get better with each brew; the first half-dozen were decent enough but we're now getting into our stride with the brewing and let's just say you've seen nowt yet!