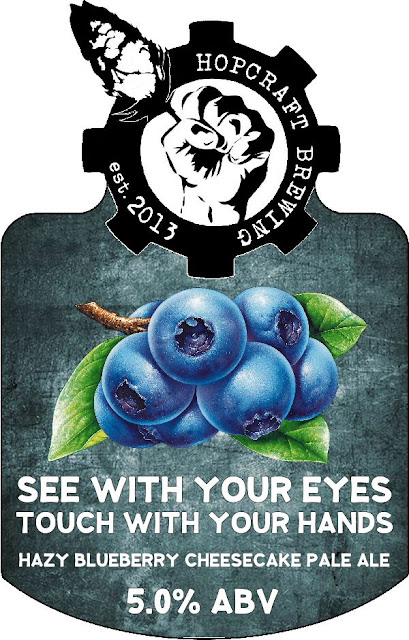 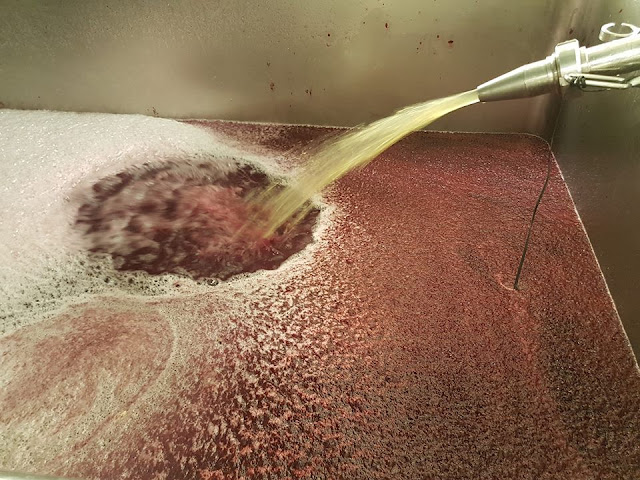 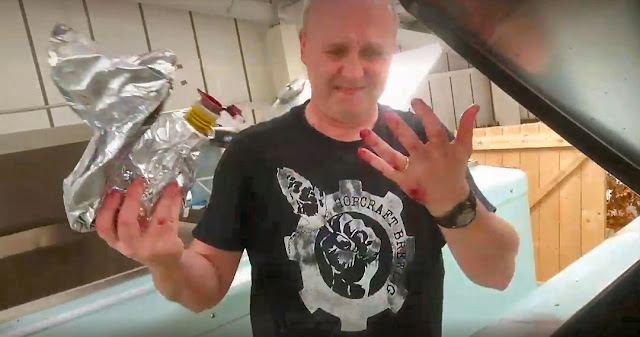 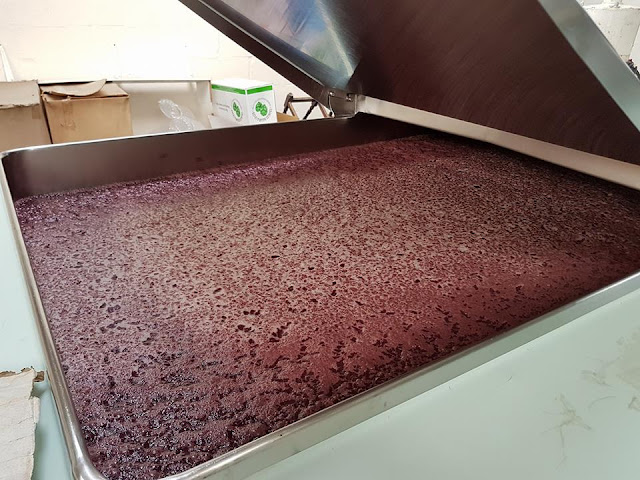 Posted by Gazza Prescott at 19:25 No comments:

It's that time of year again!

What time of year?  Gorse time, of course!

Gazza and Sue have currently got severe finger punctures from picking gorse flowers from South and Mid Wales for use in our Spring seasonal beer "Bumper to Bumper" which contains gorse flowers to add a complex and unusual coconutty character aided and abetted by the bizarre Sorachi Ace hop which originated in Japan and is surely one of the most unusual hops available with aromas of coconut and dill!

So, please appreciate our hard work and pricked fingers (why does gorse have to be SO bloody spiky?) by drinking Bumper to Bumper; cheers :) 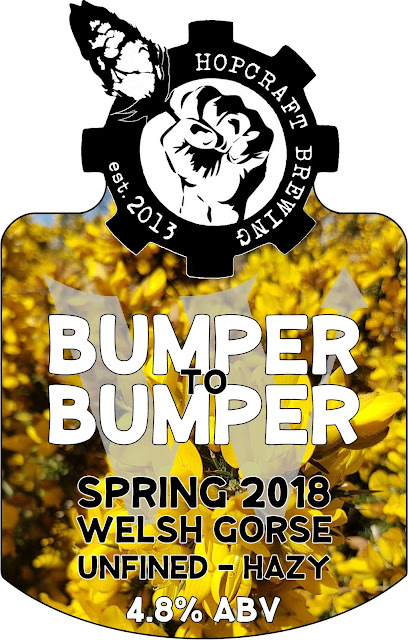 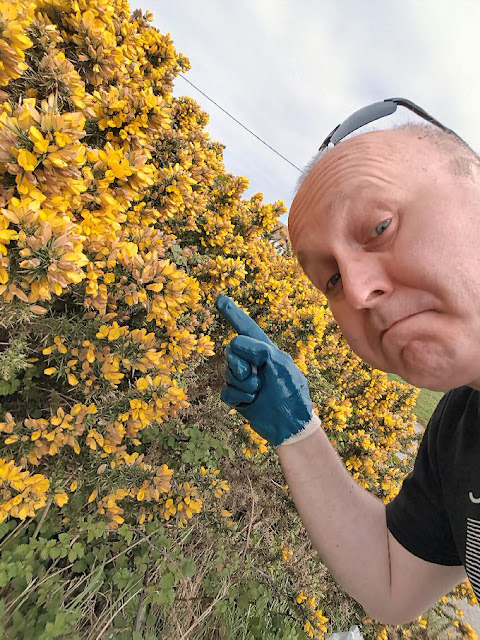 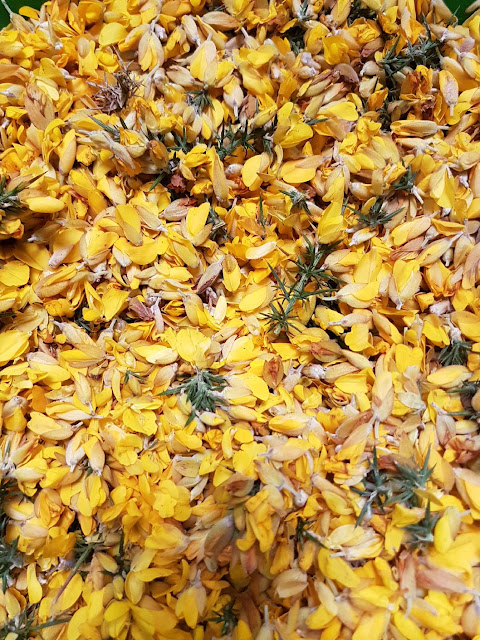 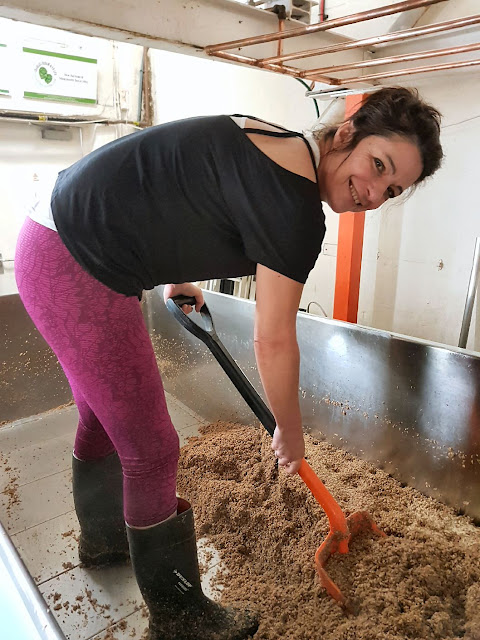 Posted by Gazza Prescott at 19:02 No comments: