Apologies for the lack of updates, but Gazza has been on holiday for a week of much-needed time away from the non-stop brewing life!

Next week we host Wild Weather brewing for a collaboration low-ABV stout with oranges which is pretty damn craft in our book... then we're off for a return collab the following week which will be a Red IPA.

This week we're racking Straight to the Light, Oceanic and Deutsch Projekt and transferring to conditioning tank "Midnight in Antarctica", our white porter, and the latest batch of Tidy bitter...

More news coming soon including more info on the Hopbunker and when it's due to open.
Posted by Gazza Prescott at 15:12 2 comments:

Meet the brewer in Chester

Well if you didn't know about this then you've missed it... !

Last Thursday Gazza teamed up with Sue from Waen brewery of Llandiloes to do a joint meet the brewer at the Cellar Bar in Chester.  We made it a little different than your usual event with a light-hearted competition which saw "weird foods" matched with one of Sue's cask beers against one of our keg beers with a vote on the best one (which was very one-sided due to Waen having a big fan club there!)

The food included Teriyaki crickets, horse jerky, smoked pork scratchings and chocolate cake and, although in my opinion you can't really match beer with food to the extent some people claim you can, the beer snacks did go rather well with some of the beers and the crickets went down much better than we'd imagined! 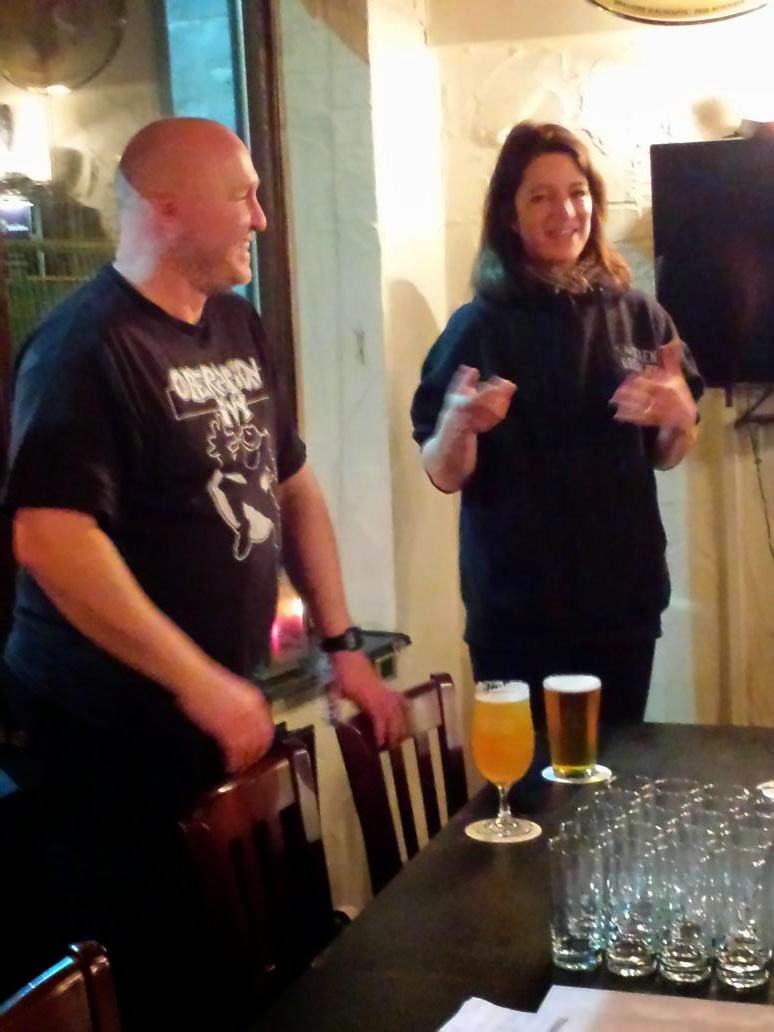 Posted by Gazza Prescott at 09:11 No comments:

Apologies for the lack of updates recently, but we've been way too busy to blog about stuff...

Anyhow, today (Sunday 15th) was our first ever weekend brew and definitely the first time on a Sunday which, so it turns out,  isn't really a position of strength seeing as all the butty shops are closed!  Despite the lack of porcine sustenance, however, we managed to knock up a very unusual beer indeed; a white porter!

Well, I say white porter, although that's a bit of a piss-take really as it's more a pale ale with some unusual flavourings, but as it's the second in our "Insult to History" series the more bizarre-sounding category definitely sounds better... so, in essence, it's a golden-coloured beer, around 4.8%, with flavour from locally-roasted coffee from Ferrari's of Bridgend plus vanilla, coconut and, if we can get some, Sorachi Ace hops too; this should be one unusual brew alright!

The coffee is added in two steps; the bulk of it, 5kg, was added into the copper at 95c - that being the optimum temperature for brewing coffee - plus an extra kilo will be added into the conditioning tanks after a few days of "cold steeping" in water which extracts different flavours than the "hot steeping" and ensures all the lovely coffee character is installed into this brew and giving it a "darker" flavour than the colour might suggest!

For a beer which tastes a lot darker than it looks we decided on the slightly unusual name of "Midnight in Antarctica"; hopefully this will reflect what this creative brew means not just conjure up images of a bloke saying "I may be gone some time"... time will tell.


Posted by Gazza Prescott at 23:35 No comments: 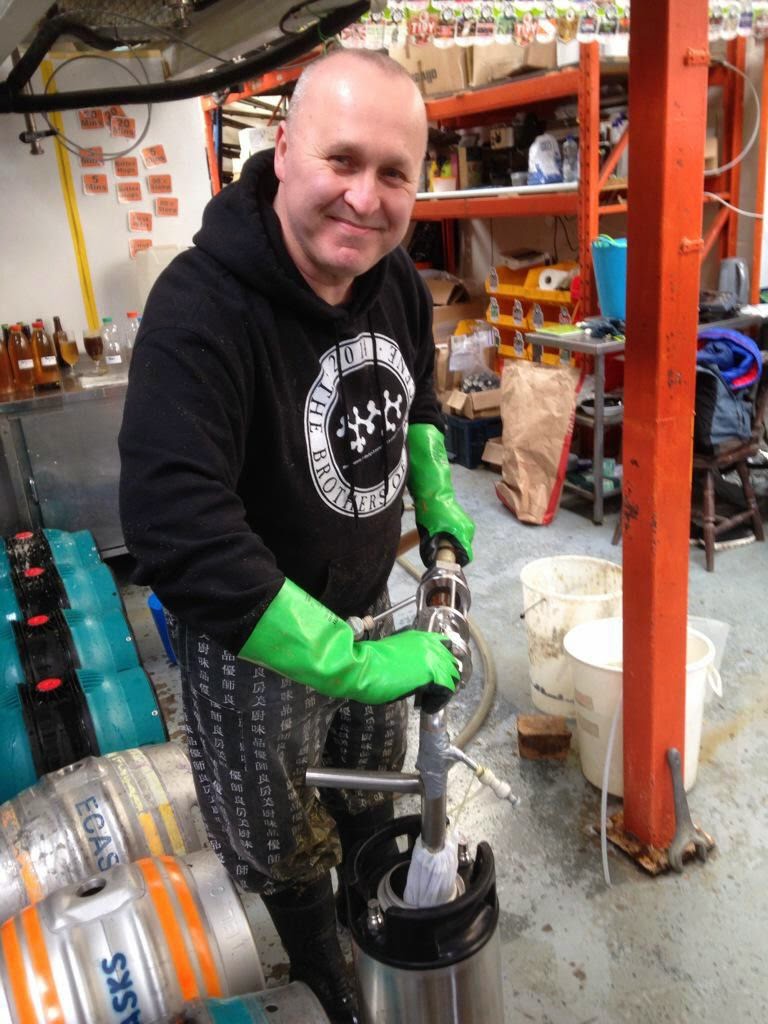 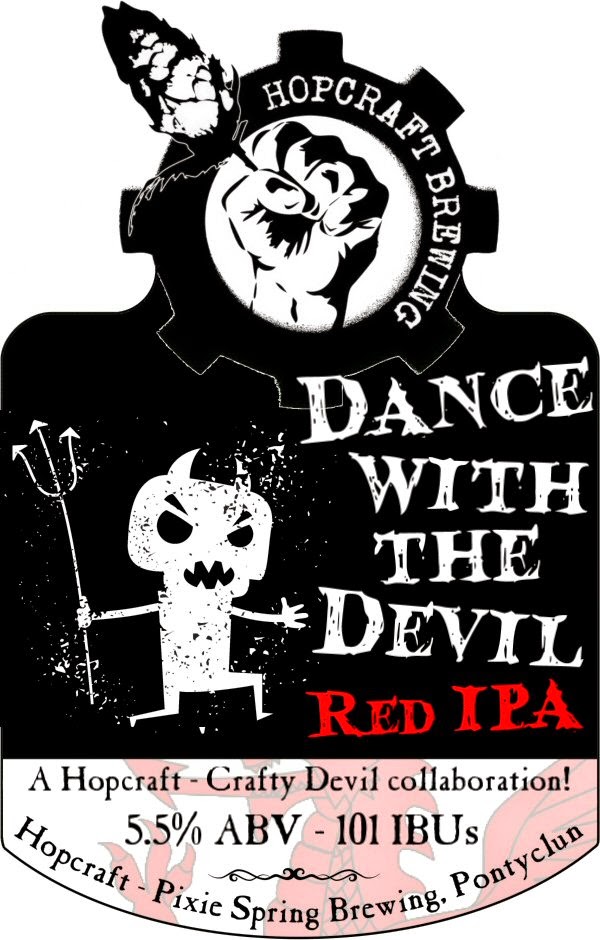