That's what we're brewing with today! Here's what we know about them from literally minutes of internet research...

"Produced in Japan for Kirin Brewery Co in 1981 and released in 1990, Toyomidori has since been largely discontinued due to problems with downy mildew. It was developed alongside Kitamidori and Eastern Gold as a high alpha variety but was the least successful of the three in this respect.

Toyomidori is a cross between Northern Brewer and a Wye male and is also the parent of Azacca, the male parent is an open pollinated Wild American hop developed as "OB79" at Wye College"

I'd heard lots of good things about them so, after managing to secure 10kg from Simply Hops, I was feeling rather pleased with myself... but then a brewer I respect told me that he'd been massively underwhelmed by them and had ended up dry-hopping with Simcoe to give his beer some character! So, mixed signals then....

On opening, we've discovered they're just as British as feared.... green tea, raw tobacco, dust and a vague hint of something; not great at all!  But, I'm sure we'll coax something out of them, probably by dry-hopping with something decent like Simcoe like Mr Queally! 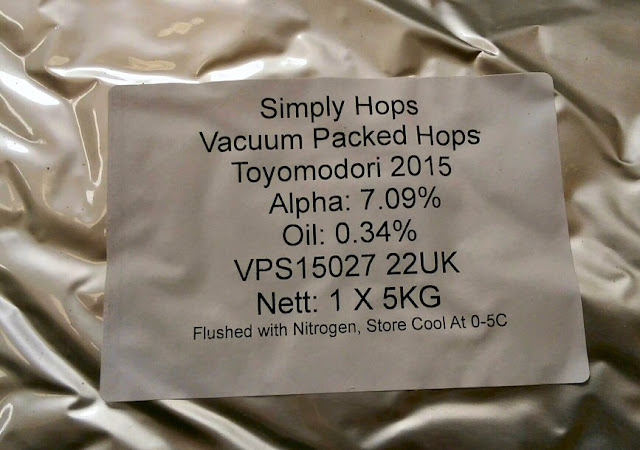 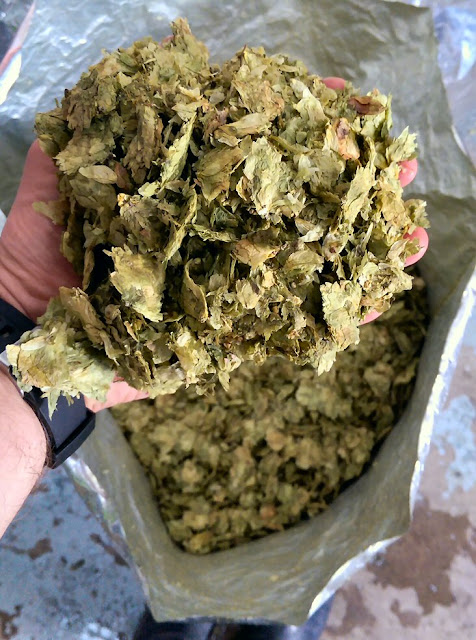 Posted by Gazza Prescott at 12:06 No comments:

Well, after a few months of "managing" with our 1000 litre IBC acting as a cold liquor tank, we've finally plumbed in and commissioned our massive new 3200 litre monster!  This will enable us to chill 2 8 barrel brews (or pretty much any other amount if we top it up!) and save us in the region of 20 to 30 minutes per brew which has, as you can imagine, caused great jubilation at Hopcraft Towers!

There's a few minor things we need to fix once it's been emptied by tomorrow's brew, but all in all it's passed it's tests and is currently busy chilling down 2000 litres of water in preparation for tomorrow when we brew our pale ale with Toyomidori hops...

Those who own and work in breweries will know exactly why we're very happy about this tank, others may not quite grasp the importance; if not, just imagine installing an app on your phone which made your working day 30 minutes shorter... see, it's magic!

Our present CLT (cold liquor tank) is a 1000 litre IBC which, whilst very welcome in summer, doesn't hold enough cold water to cool a full 8 barrel brew from boiling to 21°c, meaning we need to use (currently tepid) mains water for the final third of the transfer which subsequently takes the same time to run through as the initial 2/3 of the wort owing to the mains water currently being 15°c or so.... in winter it's not an issue, but between May and November it certainly is.... hence we have a cold liquor tank!

Well, despite it being a big improvement on not having one (as we were for the first 2 summers) we've grown weary of the tank's shortfall in cold water so we have acquired a 3200 litre monster from Waen brewery which has an integrated coil to cool the water - our current one has plastic pipes bodged together - so we will be able to run off a full 12 barrel brew in hopefully around an hour, with 8 barrels taking 40 minutes or so, saving us at least 20 minutes standing around on a brewday!  It's actually a bulk milk tank so made from thick plastic although we'll wrap it in insulation foil to keep the cold in.

We've also got the requisite fittings to connect the tank up, so once we've brewed the two beers this week we'll be cleaning it out and rigging it up next week, photos to follow! 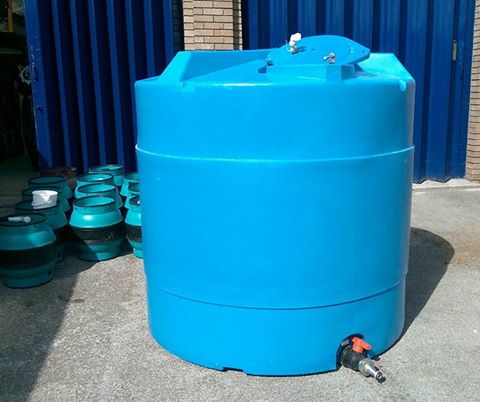 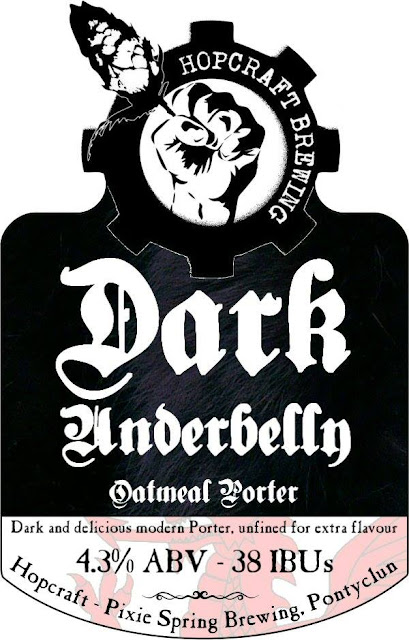 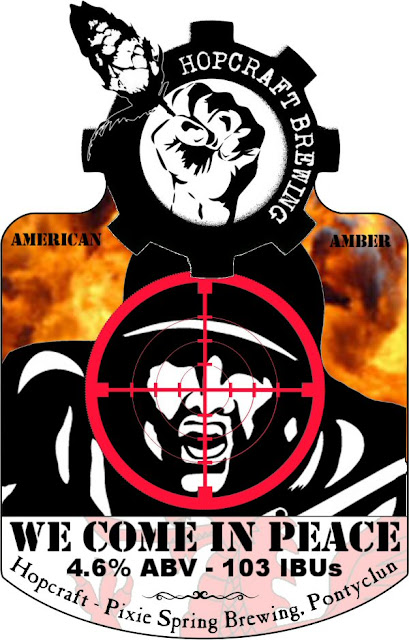 Tomorrow we're doing friends a favour and helping them out by brewing one of their beers for them... this isn't a rare occurrence in the brewing industry, far from it, but this beer has extra significance for me as it's the one Waen brewed straight after our first collaboration together, "Whatever", and I still feel a little bit of me is in there somewhere!

Anyhow, Sue will be on hand to show us how it's done, so here's hoping we can make as good a job of it as she does.... although looking at the hops in it I don't think we'll have much of a problem! 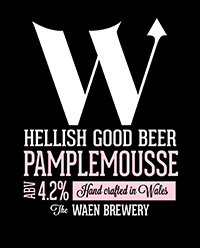 Posted by Gazza Prescott at 23:41 No comments: