Well, strictly speaking one is a collab between us and Sue, but there's no denying that Snowball, which we brewed last Thursday, is a Waen beer and one which is very much in demand going on the requests and hype which it's launch is generating... bloody hell, we'll be in the craft beer glitterati premier league at this rate!

First up was "Psycho Gene", a new beer concocted by Sue and Gazza to show a "down the middle" line between the two brewers' styles.... half and half Crisp best ale malt and Muntons propino, then a dab of German coloured malt and lots of our favourite hops from around the world before it was dry-hopped with the rare, expensive and deliciously fruity (blueberries!) Mosaic hop.... this should be a very flavoursome and tasty little number, weighs in at 4.6% and we can't wait to try it.

Next up was, to quote a well know "comedy" programme, something completely different....

Snowball is Sue's big imperial stout but one with a difference; this one contains cacao nibs, carob powder and coconut, making it quite a complicated brew!  Plus, Snowball has a reputation for misbehaving during the brewing process by sticking up filters, frothing over fermenters and suchlike, so you can imagine the brewday was seen with much trepidation!

Luckily everything went smoothly.... smoothly until the beer was in the fermenter and the final addition of sugar was made whereupon it went absolutely crackers and frothed all over the floor for ten minutes; well, it had to do something to live up to it's reputation! 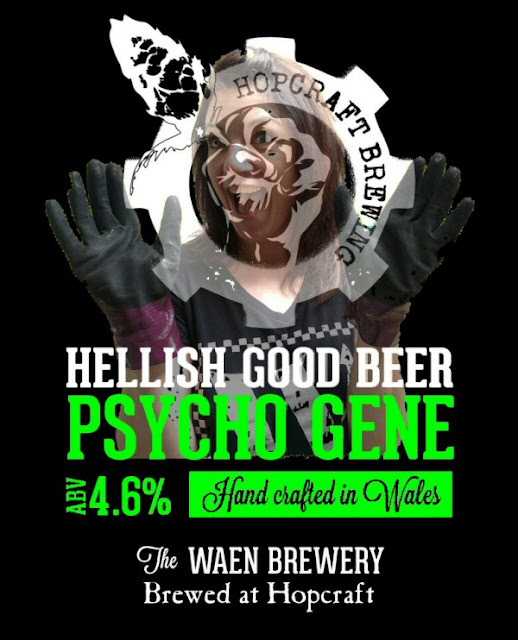 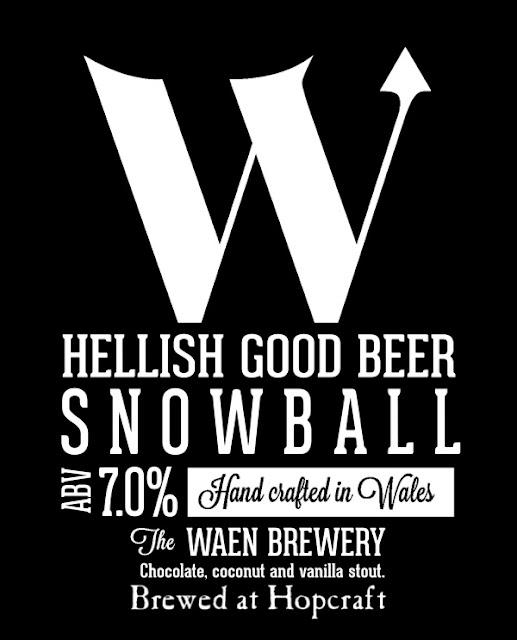