Parti-gyling... what's that all about then?

Parti-gyling is one of those "brewery speak" terms which a lot of people have heard of but not many know what it means... but bloody hell, it sounds great, like a big foam party in Ibiza or summat, innit?

Well, not quite! It was originally a brewing method used by brewers to get the maximum efficiency from an amount of grain; the mash was made, run off, then the same grain was mashed again which obviously gave much less extract than the first collection.  These worts were sometimes blended together after mashing either fully or partly, sometimes fermented separately then blended, or sometimes never blended and sold as different beers; for example, a brewery might mash a 9% old ale, run off the wort, then remash and collect wort for a second, weaker, beer giving two beers from one load of grain.

OK, fine, you may reply, but what's that got to do with modern brewing?  Nowadays you just brew what you like, surely?  Well, yes and no!  Most brewers do so, 99% of the time, but sometimes we may split a brew of beer and treat the different parts separately, for example a different dry-hop to create a different beer from one "mother" beer...  We employ the technique of Parti-gyling fairly frequently including in this, our latest beer, and one which sees the return of one of the Pixie Spring originals!

We followed an updated (but very similar to the original Pontyclun brew) recipe for Deliverance right up until the beer was ready to be transferred to conditioning tank and racked to cask.  At that point we ran off two tanks of the beer which would become "Change Alone Endures" (which was double dry-hopped, so called because the beer had already been dry-hopped in the fermenter), whereas the remainder of the fermenter was filled into casks and became "Deliverance"! 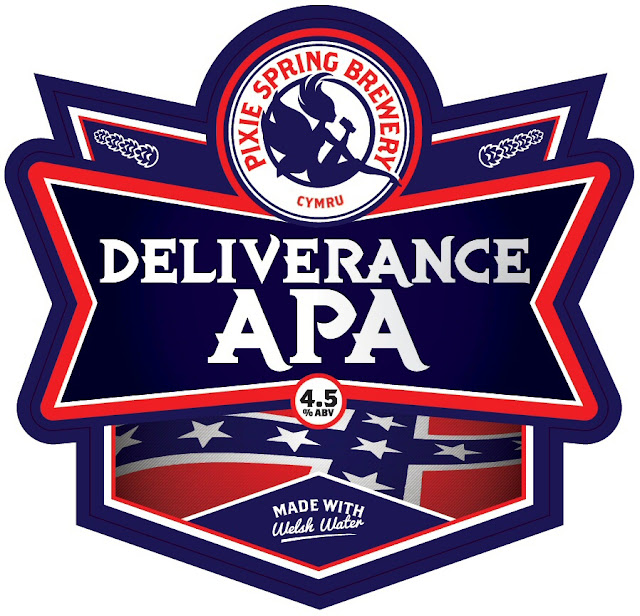 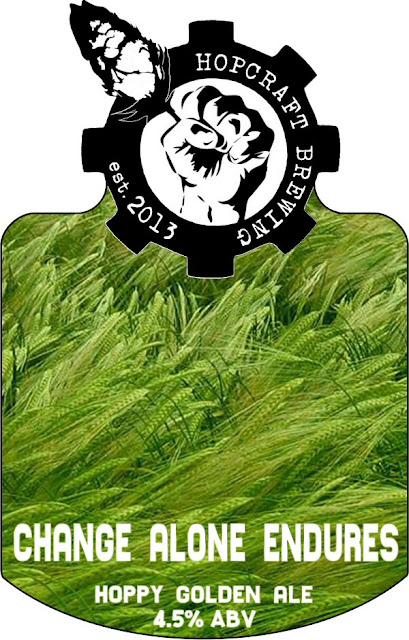