Hops for the "Deutsch Projekt" have arrived

Yet another of Gazza's little projects is now officially underway!  He's long been interested in the new German aroma hops (Mandarina Bavaria, Huell Melon and Hallertauer Blanc) although they are notoriously difficult to get hold of being still grown on a trial basis in their homeland, which means there isn't a lot to go around!

Well, we've now acquired 5kg of each hop in convenient T90 pellet form for dry-hopping, so once we've got the next few brews out of the way we can begin to experiment with these!  The running order will probably be Blanc, Melon and Bavaria although this may (and probably will) change on the whim of the head brewer!  The base beer will be kept simple and rather understated to allow the hops to show their true character, so look out for the first one in a month or two and see how far European hops have come. 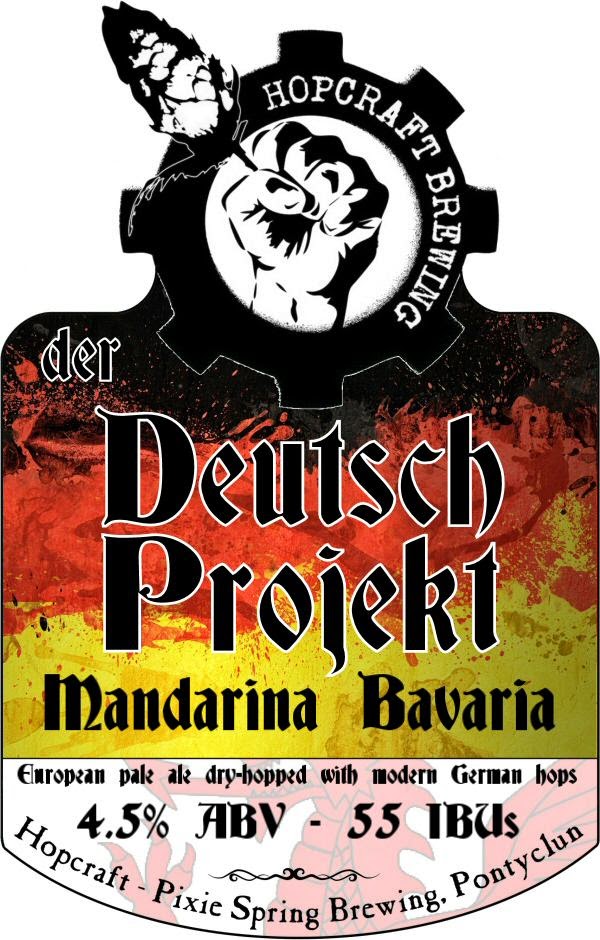